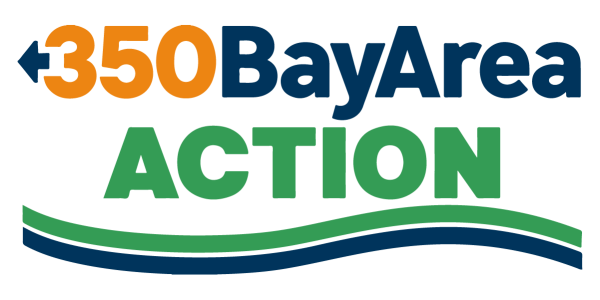 Stop the recall of Governor Newsom: we have too much to lose

350 Bay Area Action, the Sierra Club, and other major environmental organizations are strongly opposed to the recall of Governor Newsom. As environmentalists, we must understand that this attack on California governance is REAL. It is part of an orchestrated attempt by Republicans across the US to undo everything we have been fighting for — in climate change, environmental justice, and many other issues facing Californians — and even to undermine democracy itself.

WHO IS BEHIND THE REPUBLICAN RECALL?

WE CANNOT AFFORD TO SIT OUT THE RECALL ELECTION

“All around the country, Republicans are working hard to stop any effort to hold corporations accountable, and to address environmental devastation, particularly the kinds of systemic changes required to stop our fast slide towards an unlivable climate. The Newsom recall election is part of that effort, and we must show up and stand up against these cynical campaigns, not just in this election, but in every election.” Laura Neish, Executive Director of 350 Bay Area Action (or someone else from 350 BAA)

California is a BLUE state. Yet, recent polling shows that nearly 90% of Republican voters “expressed a high level of interest” in the election, versus only 58% of Democrats and 53% of Independents. The Republicans’ strategy is to hope Democrats and Independents do not vote.

UNDERSTANDING THE BALLOT: FROM INDIVISIBLE SF:

You will be asked to vote on two questions:

If you want Gavin Newsom to remain Governor of California, vote NO on question 1. Leave question 2 blank if you don’t want to vote for any of the challengers!

WHAT YOU CAN DO

Let’s not sleep through this election — we have too much at stake!

– Becki and Floyd for the team