On August 16, California Legislators will return to Sacramento after their summer recess for final deliberations on more than 2,000 bills. Be part of the collective action to ensure that meaningful climate bills move forward in the final three weeks of the 2021 Legislative session.

There are many climate bills at play along with critical rule-making by the Air Resources Board (ARB) and other state agencies. Politics are being affected by the campaign to recall Newsom (make sure to vote NO by Sept 14) and the special election to fill Rob Bonta’s Assembly seat in Oakland. With so much happening in legislation and elections, you’ll be receiving more communications from us than usual until mid-September. Thank you in advance for taking action to support progressive action during this critical year for climate.

Proponents of fossil fuels persist in their dirty campaigns. Our last newsletter described how some of the strongest climate bills introduced this year have already been blocked by powerful interests (oil and gas companies, the Building Trades unions, big business, and legislators who accept money from Big Oil). However, there are still a number of bills to rally around. It is critical that we sustain our collective action on climate and hold our representatives accountable for protecting California’s communities, not corporate interests.

Here are the priority bills we are advocating for the Legislature to pass and the Governor to sign.

Remember: When the session resumes, Senators will be voting on Assembly bills and Assemblymembers on Senate bills.

The CA Climate Crisis Bill (AB 1395) – Mandates a legal goal of net zero carbon emissions by 2045. Although this date needs to be moved up even further, the mandate is a first step in providing state agencies with more power to regulate greenhouse gas (GHG) emissions if California is not on target to be carbon neutral by 2045. Big Oil is pushing for amendments to weaken what is allowed under the “carbon neutrality” definition, and we are fighting with partner groups to ensure that no amendment allows oil and gas operations to continue polluting nearby vulnerable communities.

Governor Newsom has made an announcement directing ARB and the Public Utilities Commission (PUC) to look at how they can achieve 100% clean electricity and carbon neutrality by 2035, a decade ahead of the state’s current goals. See the letter to Governor Newsom, supporting legislative action on climate, that 350 BAA has signed on to, here.

Electrify all motors (AB 1346) – Requires that small off-road engines (SORE) must be electric and that gas-powered engines be phased out. These engines are mostly used in landscaping and affordable electric alternatives are already available. Leaf blowers are especially polluting! [Click on the AB 1346 toolkit link below to take action now!]

Oil Companies Must Pay for Well Clean Up (AB 896 and SB 47) – Require oil companies to pay larger liens to ensure funds are available to safely shut down idle wells, and gives the state the power and funding to shut down and clean up hazardous wells.

Clean Transportation and Sustainable Communities (SB 372) – Provides assistance for fleet purchases of Zero Emission heavy duty trucks, which will reduce the air pollution caused by these vehicles (currently burning diesel) that travel state highways and work in ports and at warehouses.

Clean Up Cement (SB 596) – Reduces GHG emissions from cement, which creates huge amounts of emissions and is widely used in construction projects throughout the state.

Passing these climate bills will help move California towards its climate goals and also reduce harmful air pollution in vulnerable communities. Plus passing climate justice bills in 2021 sets the stage for passing even more impactful bills in 2022, such as phasing out oil drilling and refining, banning single use plastics, and providing incentives for electric vehicles (EVs).

Our Communications Team has been busy working with our legislative experts to build multi-channel campaigns promoting the passage of priority bills once they are up for floor votes. Stay tuned to participate in these campaigns and make your voice heard (more simply and easily than ever)!

Voters want California to be a climate leader. Your state legislators need to hear that you want stronger climate action and want them to support these bills!

See our Bill Status Document for the latest updates on all the bills we’re working on.

Donate now to help these bills make it through the Legislature and become law.

While Republican senators seek to gut much of the funding for climate programs in the bipartisan infrastructure bill, progressives demand the passage of a budget reconciliation bill that includes climate-related funding and other critical programs for all Americans.

As both bills continue to be negotiated in Congress, we know the infrastructure bill will not contain the strong funding we need for clean electricity, robust public transit, EV charging infrastructure, natural carbon sequestration, phasing out coal, oil, and gas, and support for environmental justice and workers.

We are working with national partners and our Representatives and Senators to fight for climate justice bills at the Federal level that provide the funding and regulations that California needs to meet our climate goals. Congress needs to hear from us over the next two months.

Here’s our take on the current bipartisan infrastructure bill, passed in a bipartisan 69-30 vote on Tuesday:

The $3.5 trillion budget reconciliation bill is being written in the Senate and House committees, and Representatives and Senators must hear our collective voices:

The U.S. must create a modern, clean energy, just economy and phase out fossil fuels by 80% in 2030. Time is running out!

ACTIONS YOU CAN TAKE NOW 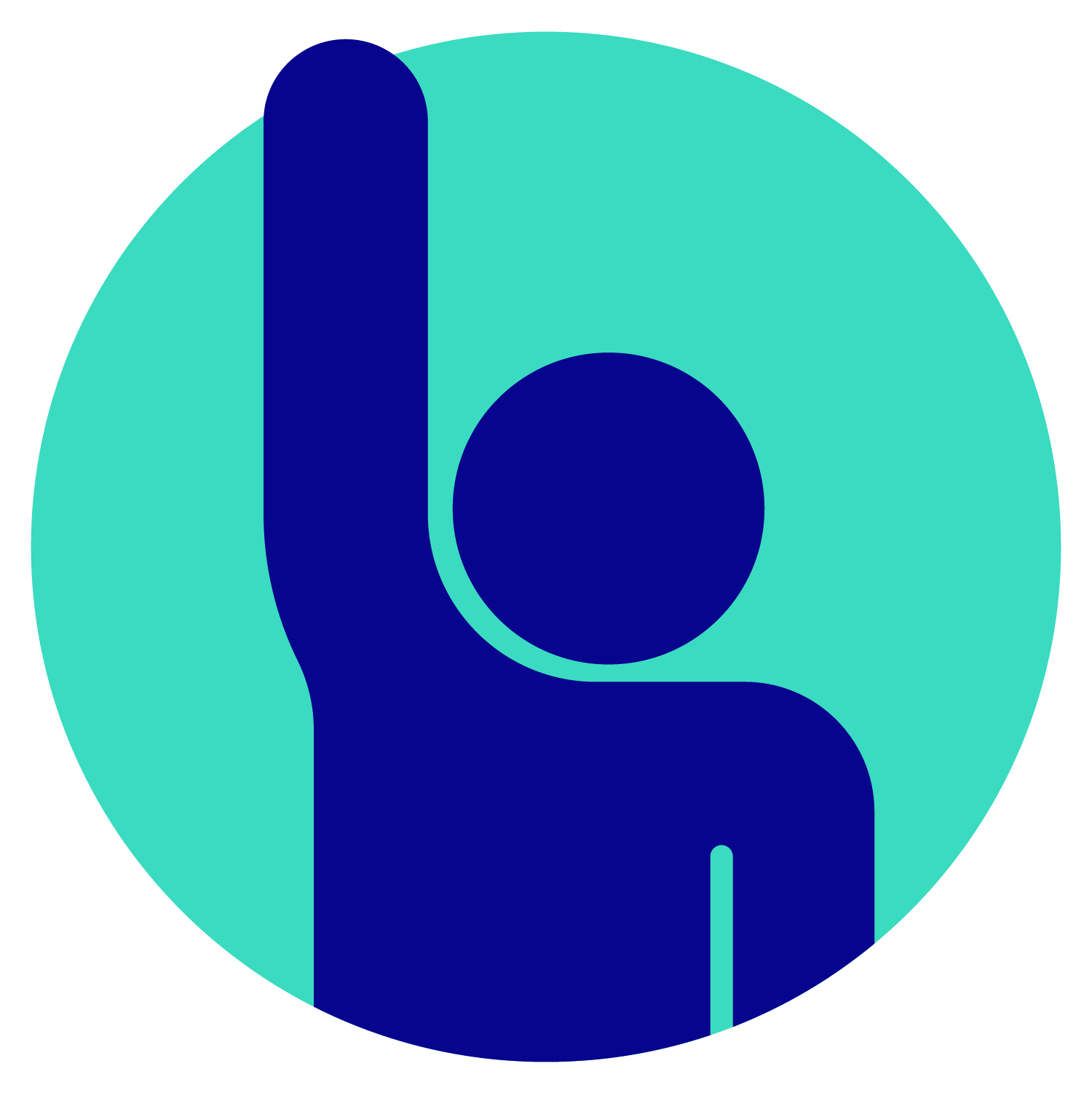 Passionate about these issues? We are especially looking for volunteers to join our Federal Action Team. Join our team of awesome volunteers by filling out this form.

Thank you for all you are doing for people and the planet!

In Solidarity and Action,

Dean, Kelly and Lyla for the Legislative Team